Can a single photo tell a story?

That was the question asked on a photo forum.

My answer? I don’t know? Some photos do better than others in telling the story. When I want to tell a story or one photo wont do, I use a collage.

Of course, photo/s can only tell part of the story. They all have something left out of the proverbial picture.

You would probably never know Man with Cock Ring was taken on the street.

It has been said that a token of mystery or the unknown is what makes a photo. So maybe it is good that everything is not known up front.

A transwoman and her friend. Infrared flash photo 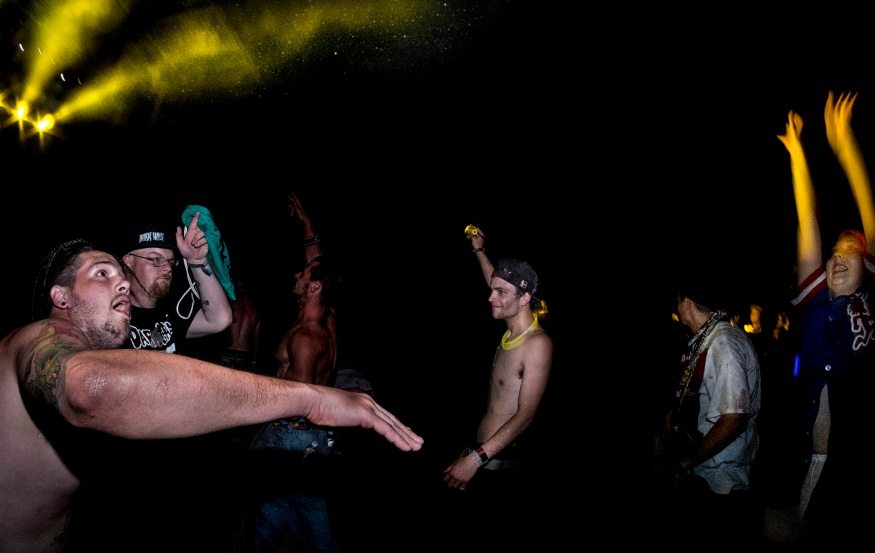 My own preference for telling a story is still the collage.

If a photo has a hard time telling as much of the story as you would like, make sure the title helps. 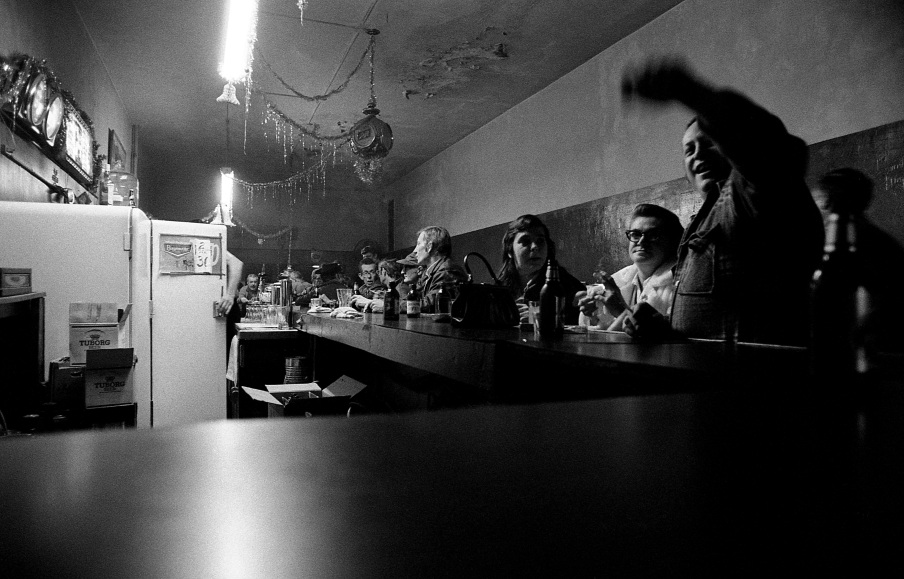 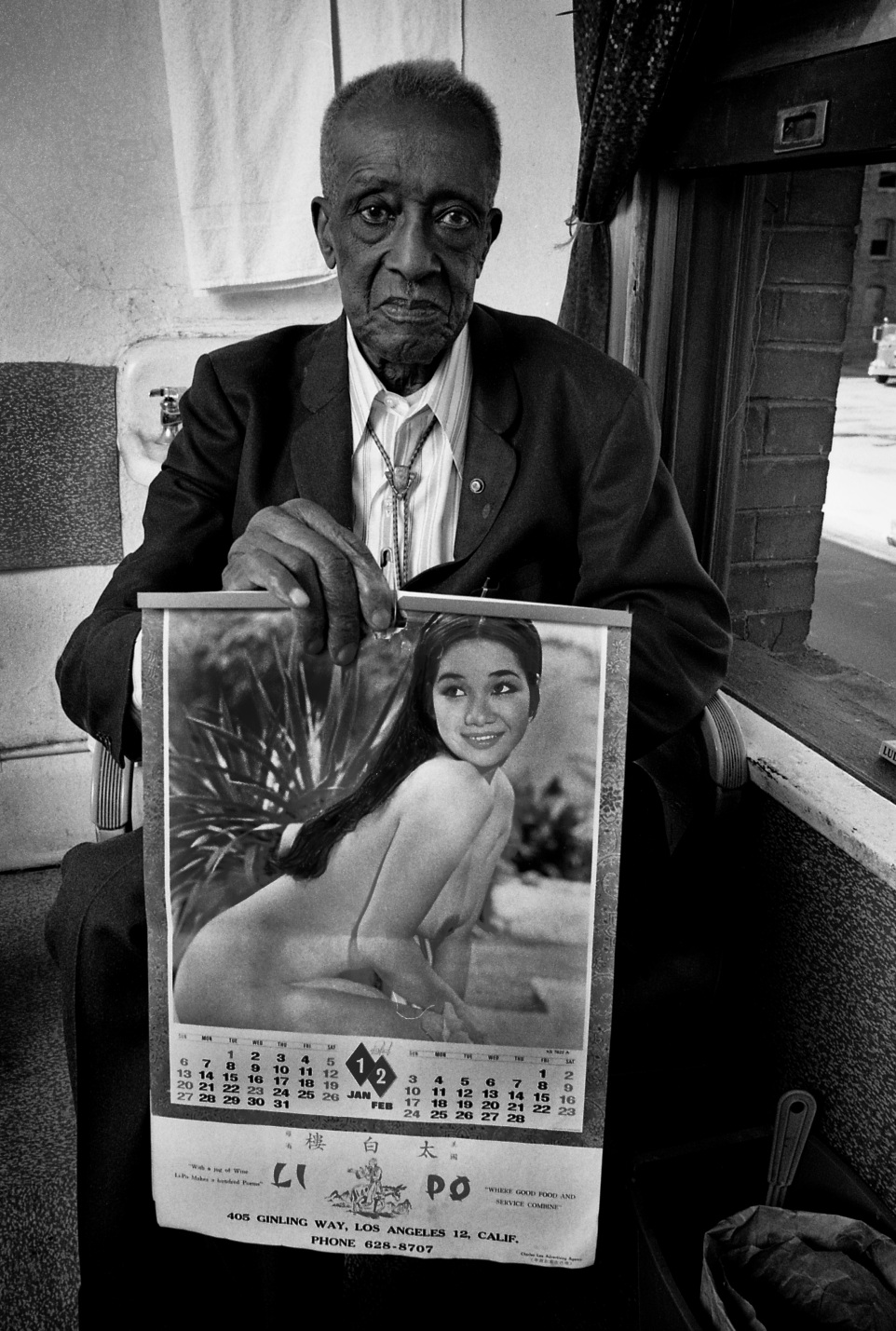 The title of the pix tells you no backstory. I think a better title to follow the image could have been:

‘He bought the shotgun with his first paycheck and was showing off to his friends.’