The Rangefinder Forum banned me last year, so let me discuss this here.  Although the photographers that specialize in social documentary photography can find beauty in it – in general, this genre of photography IS ugly by nature.

Even if you are not trying to make things ugly, social doc work just is not that pretty many times. In his book The Americans, Robert Frank did a good job of documenting a wide range of subject matter. You can’t argue taste when it comes to art. If a person thinks Robert Frank is a talent-less hack, then they are entitled to their opinion. But when the subjects turns to ‘opinions’ let me direct you to my previous discussion of this topic.

Sure nepotism can be in the mix with fame. Take Eggleston, would he be anywhere if he was not given the stamp of approval by Museum of Modern Art & John Szarkowski? Is Eggleston’s photo of a tricycle really worth half a million dollars? Well yes, it is worth the $ if someone will pay it. We are all free to like whomever we choose.

There are many photogs whose work I don’t like all that much…but I can still learn from them if I keep an open mind. Seldom is there an artist that produces 100% output to our liking. We should remember we didn’t pay the artist to work for us, their art is not under the direction of our likes – it is their art and not ours.

I’m not much of a Winogrand fan myself. Personally, I like some of Winogrand’s ‘sayings’ more than his pix. The young gun, camera fondlers worship Winogrand. Maybe that is why the photo forums are loaded with such crappy street pix? Well, I guess they don’t know any better. I blame the curators and their “snapshot aesthetic” excuse for building up this crap.

Here are a few of Winognand’s beauties…

Sure, Winogrand had a few nice shots…the gossiping ladies, feeding the elephant, the acrobat at the parade and a few more. The usual suspects that get trotted out when his name is mentioned. But, he shot tons and tons of crap (over a million) and most of his work is absolute garbage.

Now, I don’t pretend to be the last word on photo criticism. Everyone is allowed to their own likes and dislikes. Here is a different view of  Winogrand.

I’ve never been a big fan of snapshot aesthetic myself, although some online critics have labeled my work as snapshots. In the same way the politicians came up with the term ‘politically correct’ as inside jargon / code to make sure they do not say anything that hurts their chances at gaining power – the curators came up with the term ‘snapshot aesthetic’ to justify poor photography.

Once you deem snapshot aesthetics as the rage then everything becomes a masterpiece. If you look at a photographers body of work it will give you a clue as to whether the photographer is trying to make a statement with the odd snapshot aesthetic or is it their normal M.O. due to lack of skill to do better. 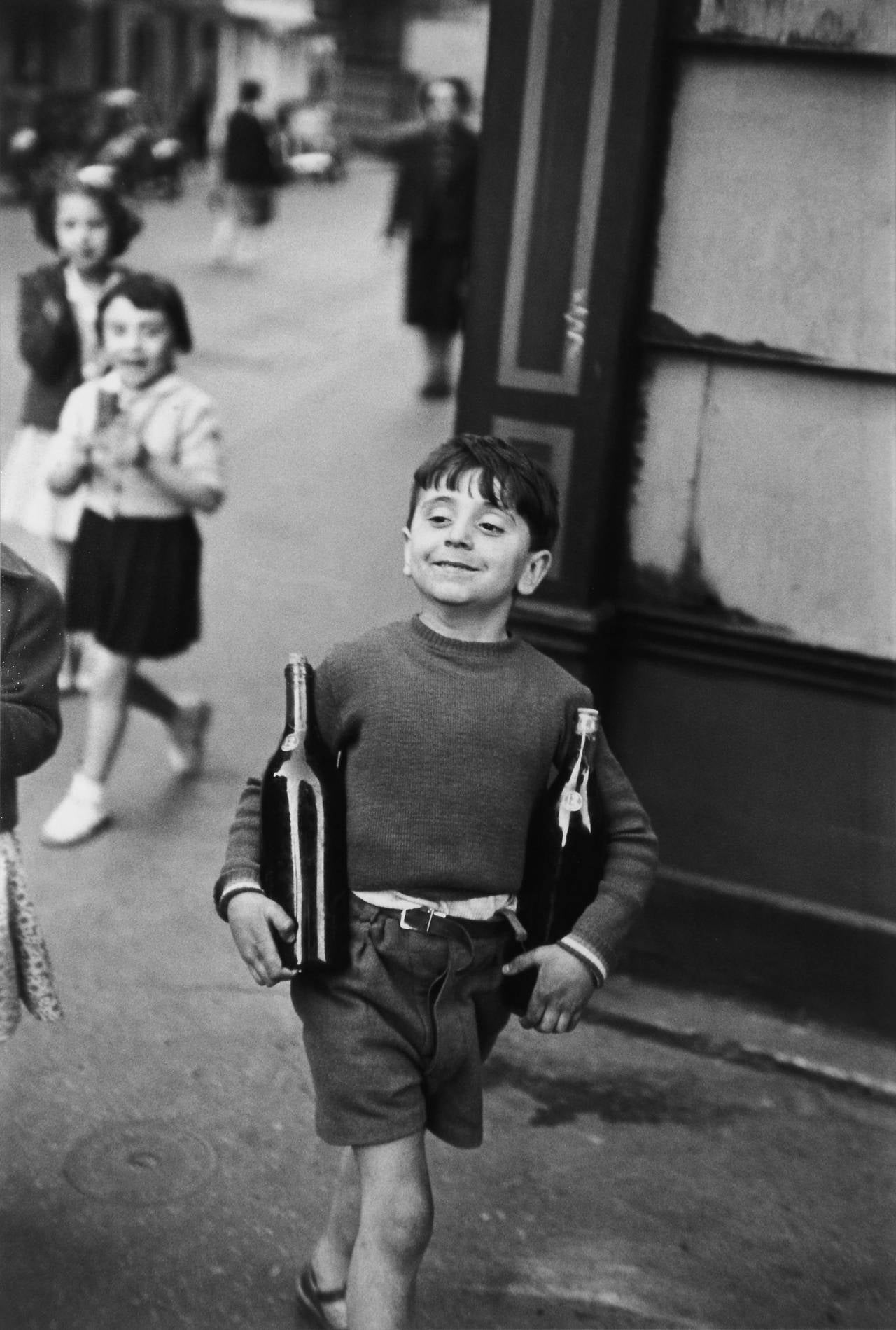 When you do street or doc work, if you come back with 70% to 80% of what you were after, you can still have a winner. But, there comes a point when the photo is too low quality to be labeled as a photograph and it is more of the snapshot genre. Even so, snapshots can have wider interest than to just those in the photos.

In the 1960’s Mary Ellen Mark took a shot of a girl jumping over a wall. It is a crapper for technical quality, but the content makes it a winner.

When it comes to Robert Frank?