Don’t quit before you even start…work blind!

I read a post on a photo forum asking for advice….     “I’m off to Amsterdam in a couple of weeks and was wondering how good the place is for us street shooters. I’m hoping to get my fair share of street shooting done though I believe the red light district is a no-no for photography. Gonna take along my…blah…blah…blah. ”

All photos by Daniel D. Teoli Jr. and are candid…

Well, this guy quit before he started. He has his mind set that he can’t shoot in the Red Light District, so he has convinced himself he will fail before he even tries. 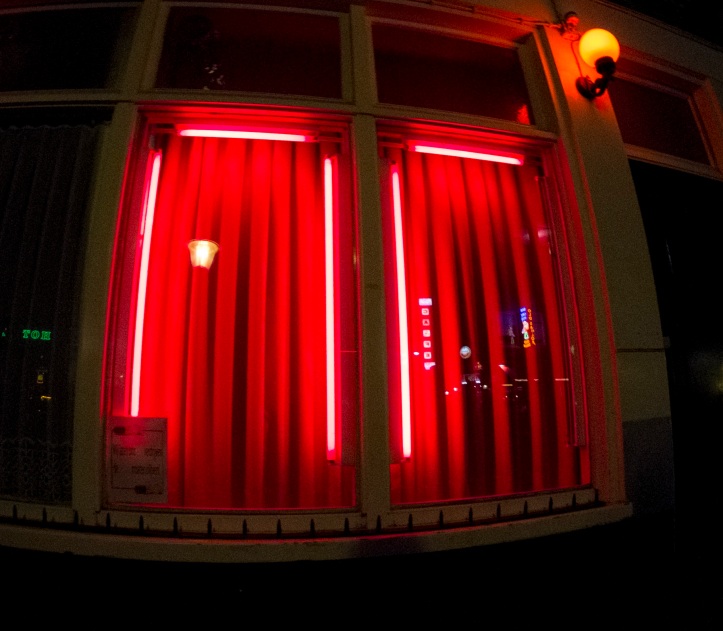 The poor street photog has the curtains of his mind drawn. My advice is to work blind, without preconceived notions and prejudices. 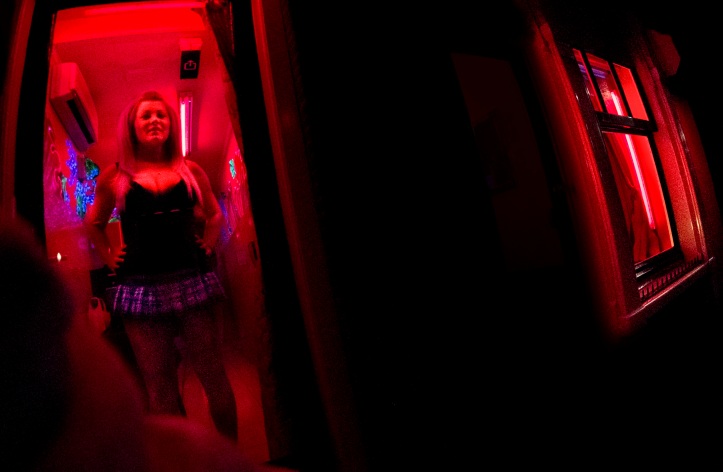 Yes, photography is prohibited in the RLD. But the job of the skilled documentary photographer IS to bring home the goods in tough circumstances.

The photog asking this question did not say he was a studio photog, a fashion photog, a portrait photog or even a landscape photog shooting a lake full of smoky water with the obligatory dock and sunset in the background. The photog in question claims to be a street photog.

If that is the case, then the only thing holding him back is his own mind or his lack of skill.

Skills can be improved. I was not a great street photog when I first picked up a cam in 1969. But I worked on it continually until I improved. But a mind that tells you ‘you can’t’ will stop you in your tracks. For the mind controls all.

When I researched the RLD I was told the same thing that the forum photog above stated…no photos in the RLD or you can get your ass kicked or bleach thrown on you or your camera thrown in a canal.

Now, what did I do with this information? I approached this project with the mindset of…trying.

Do you know how hard it is to shoot candid photos in dim light (almost like shooting by the red safety light in a darkroom)  where photography is banned? Believe me, that takes some trying!

I put my street and doc skills to work and made an book on the RLD, a landmark artists’ book of candid photography in a local where photography is banned…and I did it in only 5 days of shooting as that was all by budget would allow.

Artist Romare Bearden talks about how artists have to be able to dream and more importantly, believe anything is possible. Here is his audio.

If you have trouble quitting in your mind I suggest you try to dream more then set out to accomplish those dreams…best you can. Now I’m not a blissninny and think there are NO limits and we can do anything. But, as long as it does not kill you to try, you must try to see the possibilities before you sweep the idea under the rug.

The ‘best you can’ component is a very important part of the equation. Sure $$ helps the photog accomplish a lot, but even if you are broke, have no contacts, support or encouragement, figure out how to do the best you can. Because the other option will be to do nothing.

Here is how I work in NYC. I lay it all out and go into detail how I do the best I can with the budget I do have.

Now imagine if I had deep pockets and could have spent 2 or 3 weeks on the project what I could have accomplished? Some lucky photogs can spend a year or two on a project.

Imagine if I had state of the art, high ISO cams. All my gear was old, outdated, but I made do with what I got.

And, dealing with time constraints is part of being a highly skilled doc photog…you produce with what time limits and budget you have to work with. 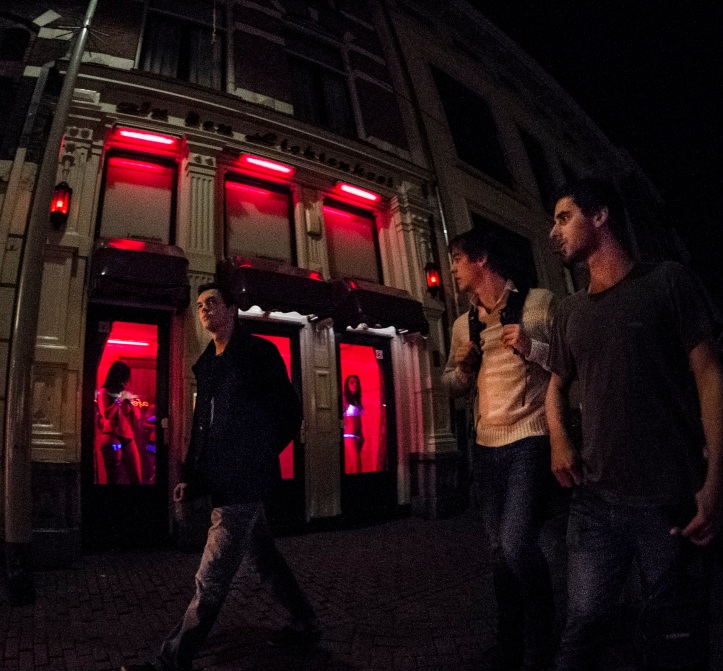 Within photography circles, prejudices and preconceived notions kill many a photo before the button is even pressed. Always let the photo op tell you yes or no…don’t let yours or anyone else’s prejudices ever stop you. 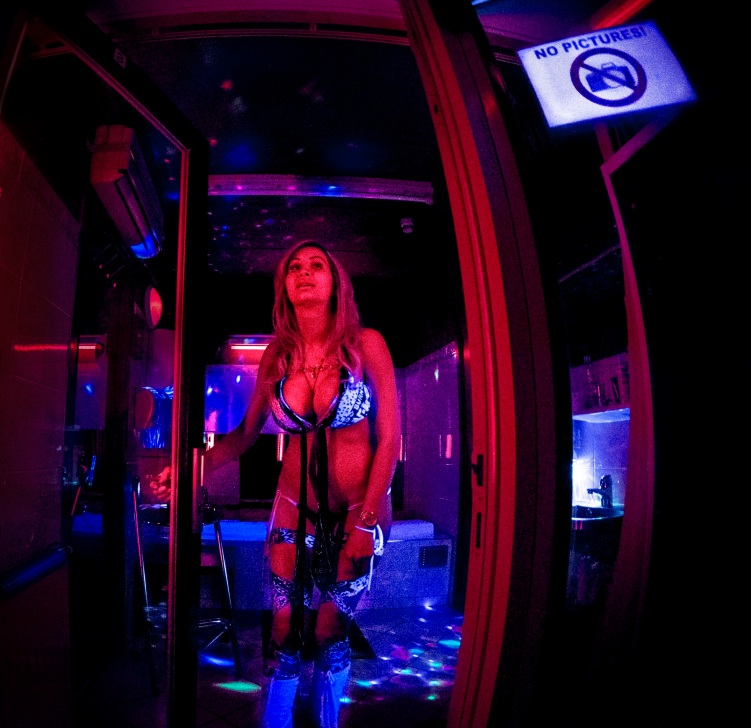 Edit: One day Tumblr got a hard-on for me and pulled the plug. Nearly 50 Tumblrs gone up in smoke – 4 years of work lost overnight. Cancel culture is in high gear.

Prejudices can also harm your street and doc skills by making you stop to think too long. Some photogs on the forums have a long laundry list of pet likes and dislikes they have to run through their head before they press the button. 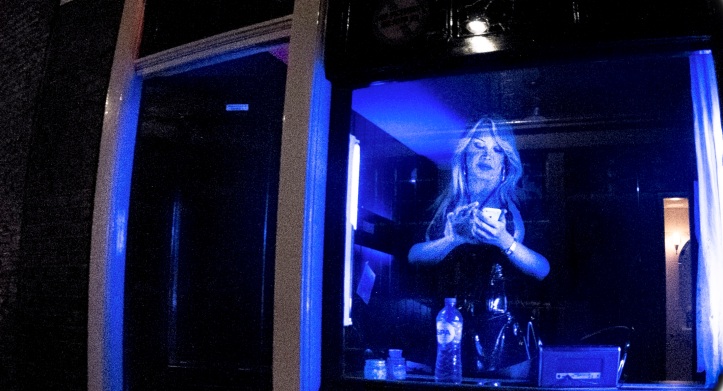 Blue light = girl’s got a penis.

This is especially prevalent in your ‘cancel culture’ we live in today by the wokies that are ready to destroy any person, company, city or state that does not toe the party line.

By the time they are done reviewing their long, long list of do’s and don’ts to not offend anyone… the photo op is long gone.

Such photogs are better suited to be landscapers shooting pretty sunsets or burning steel wool photos. Or they can slap a sunglass filter on their cam and shoot a blurry cloud pix.

For as street photogs their prejudices will stop them from producing anything worthwhile.

Always remember, when your doing street work you shoot first and think later. Plenty of time to delete photos when your home. 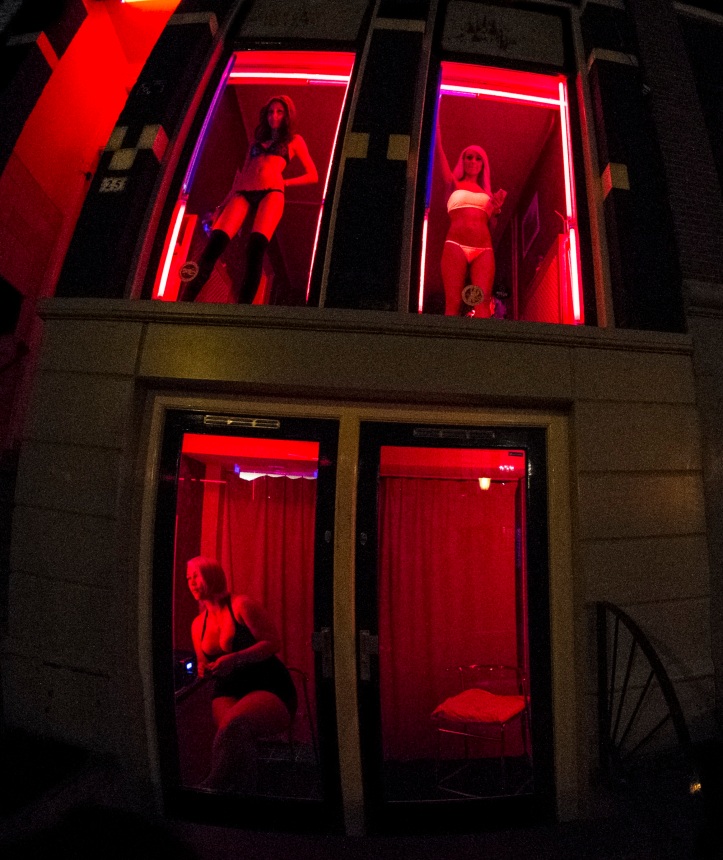 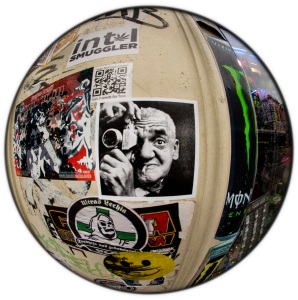