Why I label my photos ‘Candid’ or ‘Not Staged’

Nowadays there is a lot of staged, bullshit photography trying to pass for candid street photography. When I first made the transition from film to digital I knew next to nothing about digital. Didn’t know what RAW was, didn’t even know what JPEG was. After I learned how to scan my old photos and use Lightroom I started to post some of my photos on the forums so I could get some proverbial feedback.

To my surprise, a majority of the people thought my candid photos were posed  and my posed photos of documentary nature were not real and were staged. 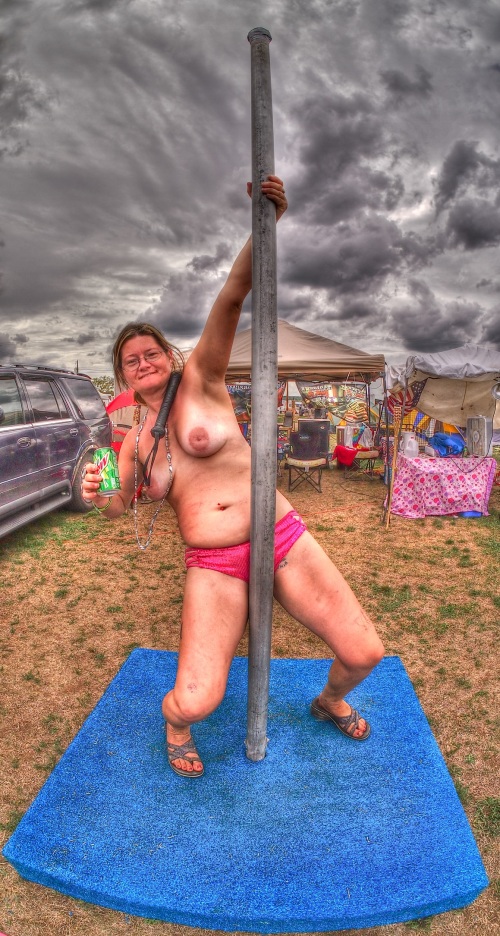 The first inkling of trouble was when one critic said he would have changed the rug material as he didn’t like the color I used. I told him the only staging in this photo was as I walked by the campsite I asked her to hold still for a second so I could get a shot. Not being much of a people person or kibitzer, I don’t chat much with my subjects if  do grab a posed shot. 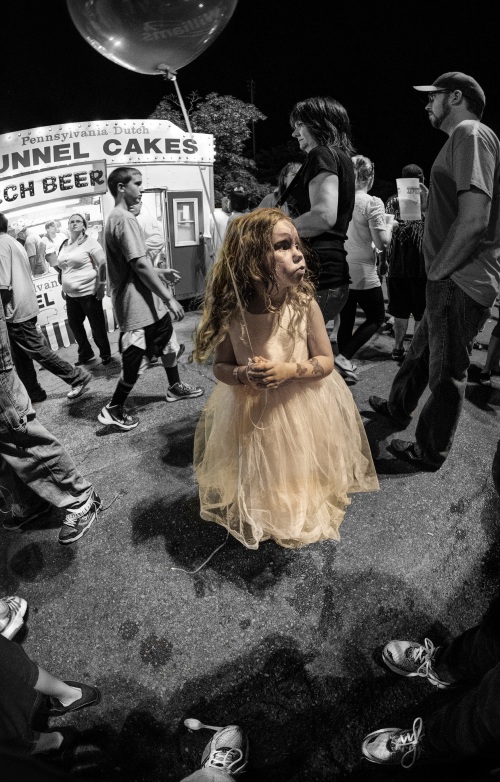 People have asked me if The Lost Princess was my daughter, a relative or if it was posed. The reality is: I grabbed a candid of a stranger kid as I walked by. The stars were shining on me and everything clicked that night. 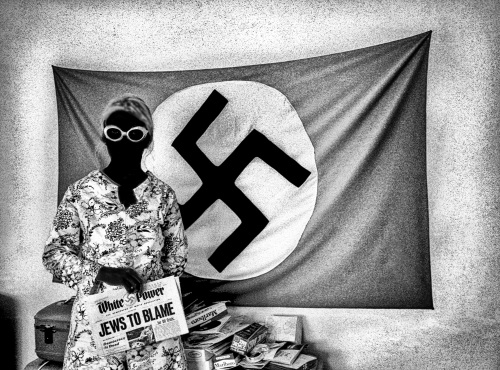 I had polled the camera fondlers on the forums and about 2/3 thought I had staged Hakenkreuz in a Dress. No, I didn’t go out and buy a Nazi flag, White Power newspaper and carefully set up the jumbled props.

The reality of the photo is; she is an American Nazi in her bedroom. I grabbed a few quick shots of her and left.

Some people think I bought the poster and found a model to pose for the photo.  I had met ‘Burt’s Devotee’ someplace, I can’t remember. I asked if I could shoot him at his house. He said yes. When I went into his bedroom I asked why he liked Burt Reynolds so much. He showed me…I shot it!  Everything is naturally occurring. 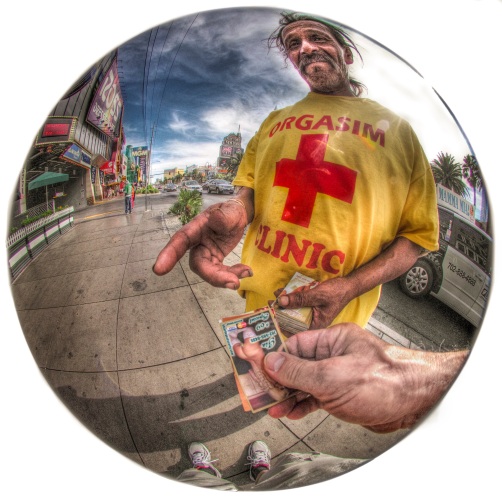 Oder Women Like Pizza is another shot people think is posed or staged. Now that I’ve told you how I work, do you have a clew how it was done? I walked up to him, grabbed the cards with one hand and a candid photo with the other hand without breaking stride.

1. Candid events unfolding as they happen.

2. If it cannot be perfected or obtained as a candid, then the photo must be posed.

3. If it cannot be perfected or obtained as a posed photo, then it must be staged with the proviso it is a recreation of past events, preferably with the actual persons reenacting the events.

4. Figments of the imagination. Varies in documentary value.  Can be based on pure speculation or a recount of events.

So…when you read some of my photo descriptions and it says candid or not staged, now you know why. There can be no greater insult for the candid photog than to have their candid work labeled as staged or posed.

Candid photography is what separates the men from the boys when it comes to street and documentary photography…and never forget it. 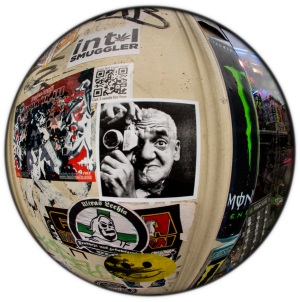