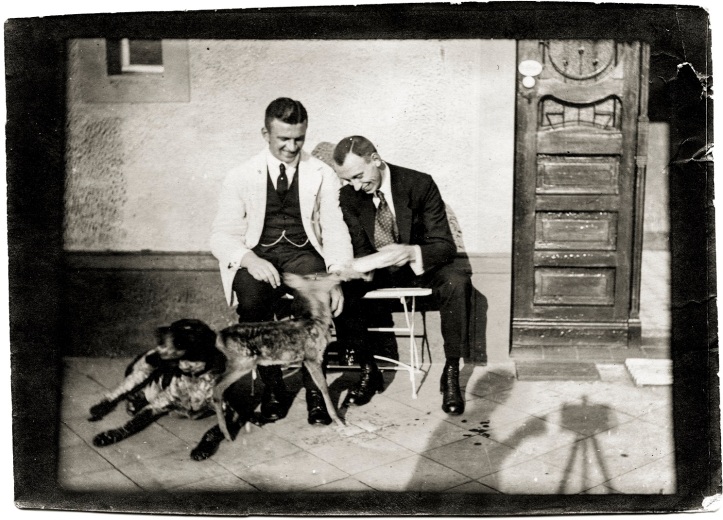 In 2019 I made close to 100 short subject films. 70+ of them were documentaries about Instagram. The rest covered a wide range of subjects. And the group of films I made in 2019 does not cover my 8mm and 16mm Small Gauge Film Archive work. If you are not using video to expand your still photography viewing audience you are missing out on a lot of eyeballs.

It is too bad that museums and galleries do not make more use of videos to preserve their shows and allow a bigger audience. I’ve written to a number of them to suggest they do so, but have yet to get a reply. Years are spent producing some shows and it is all gone in a few months or less…just terrible.

It is very easy to make videos of still images. The museums don’t have to actually shoot video. All they need are still photos of the installation. Beside titles it is just a drag and drop affair of the stills to the video software then hit export. It is as easy as peasy can get!

(BTW, ‘The Cotton Pickers’ and ‘Crowded Train’ were 2 of my favorites.)

‘Transmen’ (long version) is part of a larger Instagram study on the gender bending revolution. The components of ‘Genderqueer’ all originated from my 6-1/4 hour film ‘Offshoots…a social documentary study of Instagram’

While watching TV at night I would scout material off of Instagram for my 6-1/4 hour film ‘Offshoots…a social documentary study of Instagram.’

Below are 4 sample prelims I made early on…

The sad thing is, Instagram would ban some of the accounts before I had a chance to get back to them for a final shoot.

Below are some of the individual films of ‘Offshoots…a social documentary study of Instagram.’ In addition, many of these titles, including ‘Genderqueer,’ are available in ‘speed versions’ of 2.5X, 3X 4X, 6X and 10X increase in playback speed. The speed gives the film an ‘artsy’ look and also shortens payback time to fit into various time allotments the AV presentation may have. As an example, 3X reduces ‘Offshoots…’ from 6-1/4 hrs to a little over 2 hrs.

If you are not familiar with Betty Brosmer. She was the top pin up model of the 50’s.

Any of these films are available as a donation in 480p DVD and 1080p Blu-ray disc to institutions or galleries that wish to use them for AV presentations. Some of the films are also available as 4K video files.